Social democracy and state building in Latvia and Estonia

The FES, which was the first German political foundation to open offices in the Baltic States immediately following the regaining of independence in the early s, is contributing to this special anniversary with studies on the role of social democracy in the formation process of Estonia, Latvia and Lithuania. Which social democratic values and ideas have found their way into the constitutional orders of Estonia, Latvia and Lithuania? How successful was the social democracy in elections and possibly also in government responsibility?

What exchanges took place with social democratic parties of other states?

And finally, what is left of that time today? These questions are not only expounded in the brochure, but have also been discussed at the publication events of the respective country studies in Tallinn and Riga.

In addition, many interested citizens took the opportunity to look back on years of statehood and to discuss the historical and future role of social democracy in the Baltic States with the podium guests. In order to classify in a wider international, historical and geographic context, FES commissioned additional country studies from states that were also established at that time.

The studies in their entirety show a panorama of the manifold paths, detours and some aberrations in the state founding processes years ago as well as the contribution of social democracy. The studies are meant to help to bring back some forgotten developments and events to historical memory. Furthermore, a more comprehensive evaluation of that time can help to understand also its significance for the present.

It was founded in and is named after Germany's first democratically elected President, Friedrich Ebert. FES is committed to the advancement of both socio-political and economic development in the spirit of social democracy, through civic education, research, and international cooperation. It also allows you to accept potential citations to this item that we are uncertain about.

Explaining and tackling the shadow economy in Estonia, Latvia and Lithuania: a tax morale approach

If CitEc recognized a reference but did not link an item in RePEc to it, you can help with this form. If you know of missing items citing this one, you can help us creating those links by adding the relevant references in the same way as above, for each refering item. If you are a registered author of this item, you may also want to check the "citations" tab in your RePEc Author Service profile, as there may be some citations waiting for confirmation.


Registered: Jaan Masso. The macroeconomic environment in the Baltic States during has been especially dynamic having strong effects also on the changes in inequality. The beginning of transition was characterized by output decline deeper than in the other Central and Eastern European CEE countries. While later the average growth has been rather strong, also the volatility across the business cycles has been strong, as shown by the highest growth rates in European Union during and the deepest GDP decline in The macroeconomic dynamics, like transition and business cycles, have had profound impact on the demographic processes: while the beginning of transition marked significant population decline due to declining birth rates, increasing mortality and emigration, the s saw some stabilization especially in Estonia, but the growing emigration since joining the European Union is an issue especially in Latvia and Lithuania. 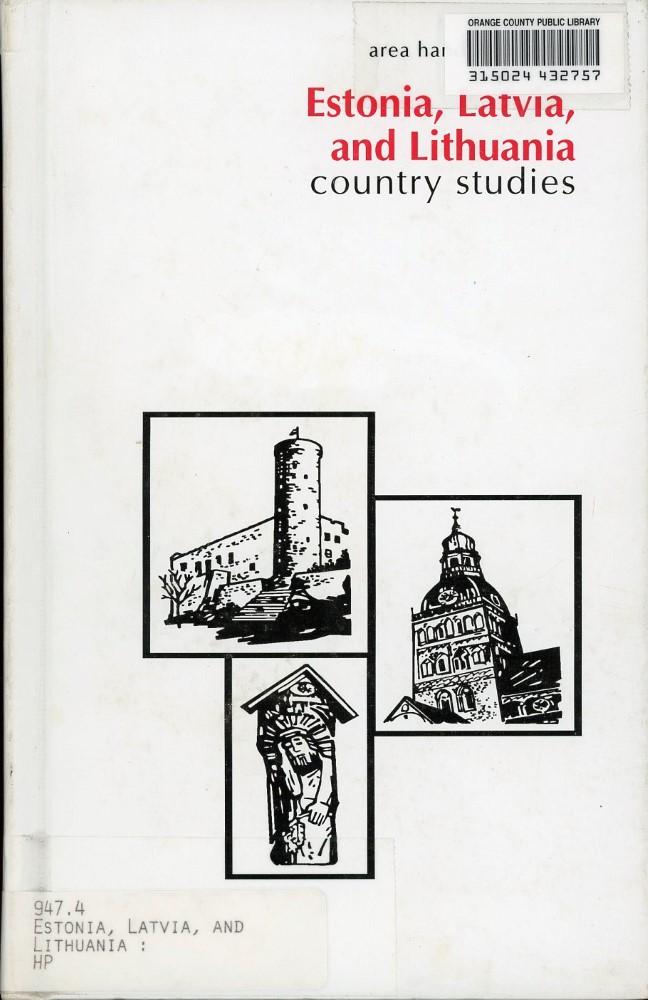